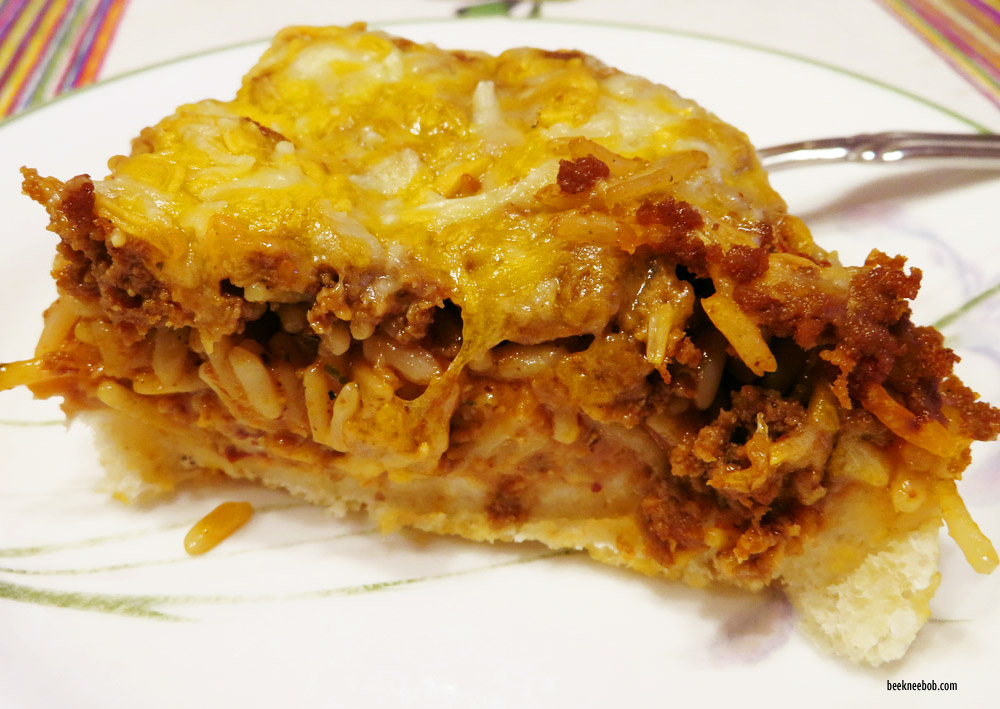 I love a good casserole. The possibilities are endless and I just like the simplicity of ‘cut and serve.’ One dish, many flavors. And as time goes by, I learn most casserole leftovers taste even better the next day!

I found an awesome recipe from Taste of Home that combines popular Mexican flavors with a deep dish pizza crust. The casserole contains beef, taco sauce, refried beans, and lots of cheese. Taste of Home’s “Deep-Dish Beef ‘n’ Bean Taco Pizza” calls for homemade dough, which is yummy but time-consuming to prepare. I was inspired to come up with a slightly different variation of the recipe that’s way more convenient and includes my beloved taco rice from Knorr. 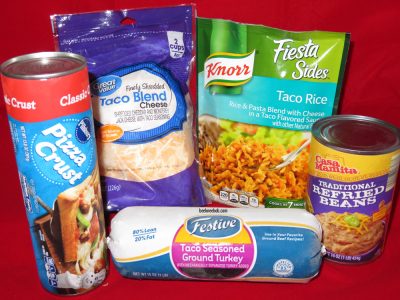 I used only five ingredients! 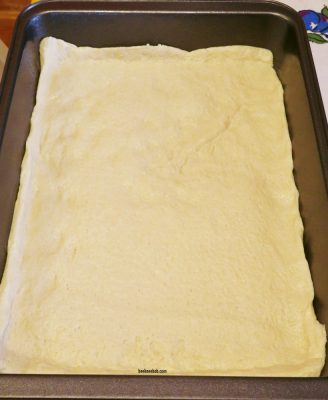 Instead of making my own pizza crust, I used a 13.8 oz tube of Classic Pizza Crust by Pillsbury. I pressed the dough in a 13.9 inch baking pan. This is layer one. 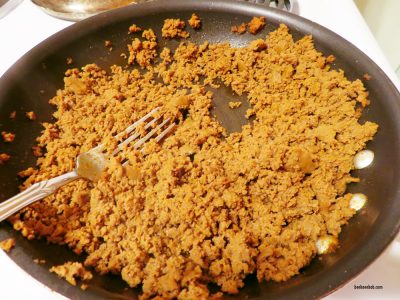 The original recipe calls for a pound of cooked ground beef with one envelope of taco seasoning. I found an amazing product of pre-seasoned ground turkey by Festive. I cooked the turkey over medium heat and drained the liquid afterwards. 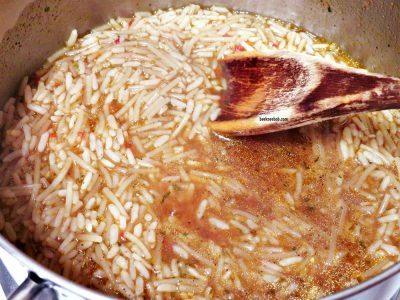 While the turkey cooked, I prepared the packaged Taco Rice blend by Knorr. 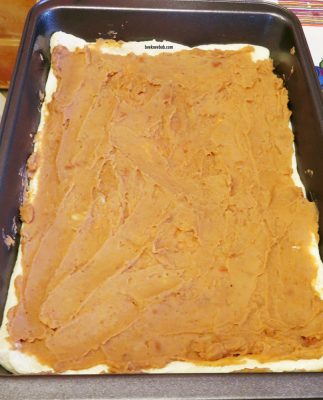 Meanwhile, I opened a 16 oz. can of refried beans, heated them in the microwave, and it became layer two when I spread the mixture over the pizza crust.

Once the rice finished cooking, I made it the third layer. 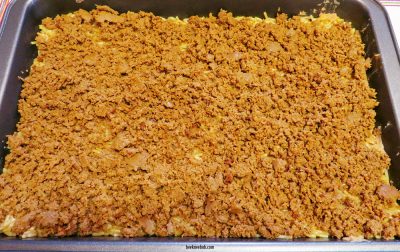 By this time, the taco-seasoned turkey was done. Layer number 4! 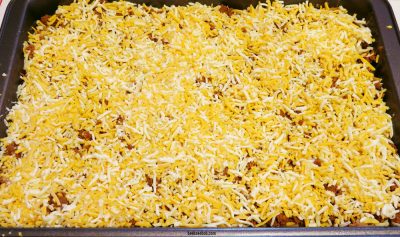 For the fifth and final layer, I used 2 cups of finely shredded Taco Cheese from Wal-Mart.

The casserole was ready for the oven! The dish was quite hefty. After 20 minutes, this was the result: 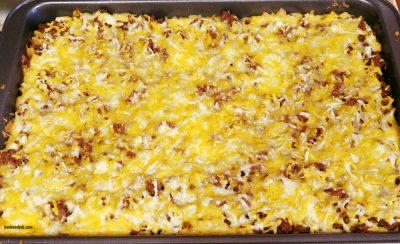 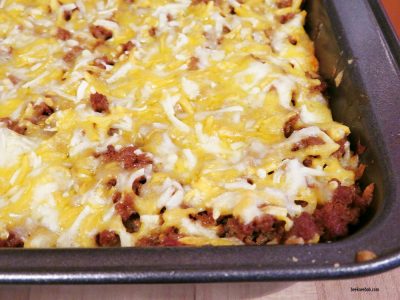 The crust was thick yet perfect for holding the ingredients together. The crust also made the beans, rice, cheese, and turkey incredibly filling. After one rectangle piece, I was practically stuffed! 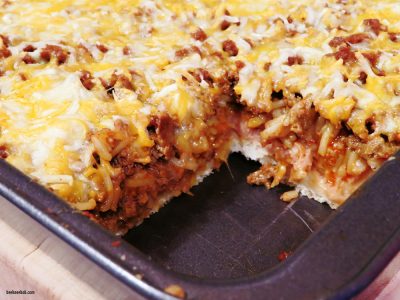 If I were to make the casserole again, I would consider adding taco sauce like the original recipe suggested in order to add more flavor and liquid as the ingredients were somewhat dry. 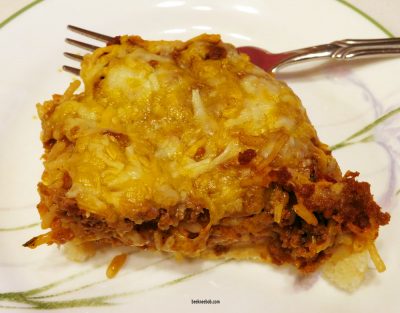 Just as I suspected, there was plenty left over for the next day and I enjoyed the taco flavors even more than I did when it was fresh from the oven. Let me know in the comments if you give this recipe a go! 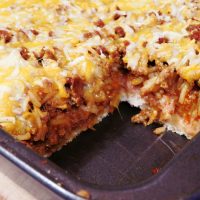 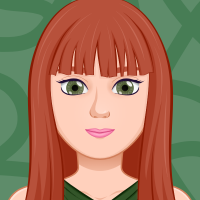 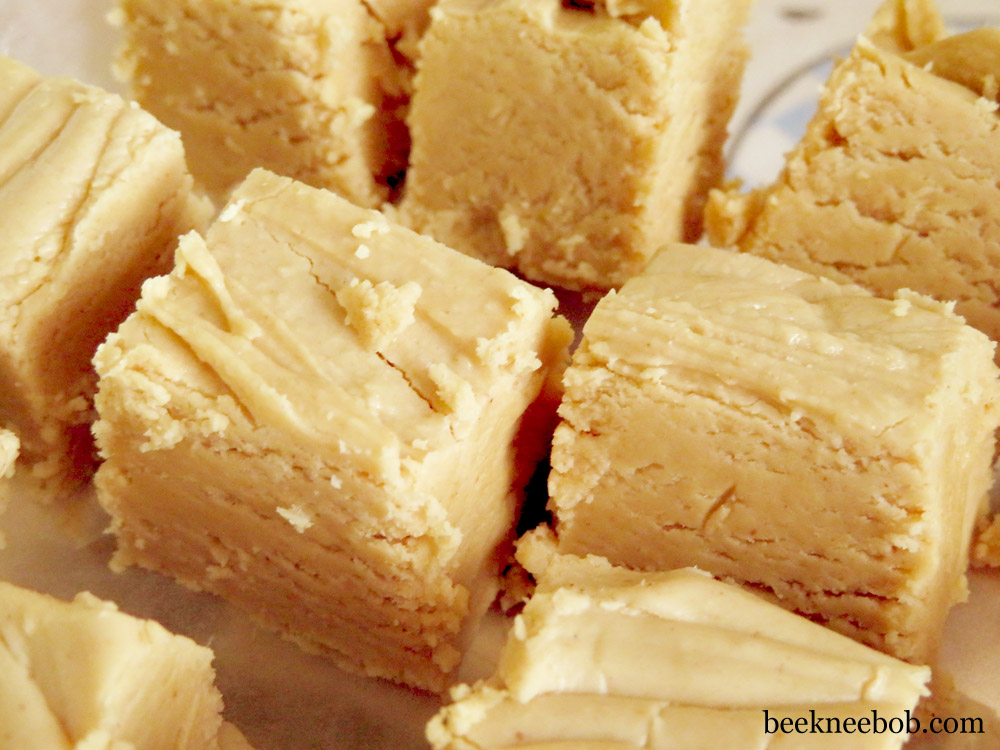 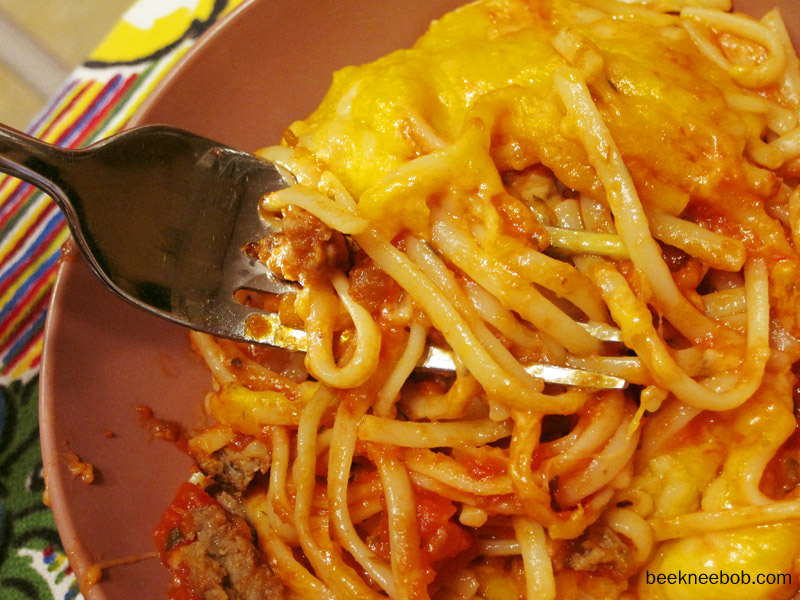 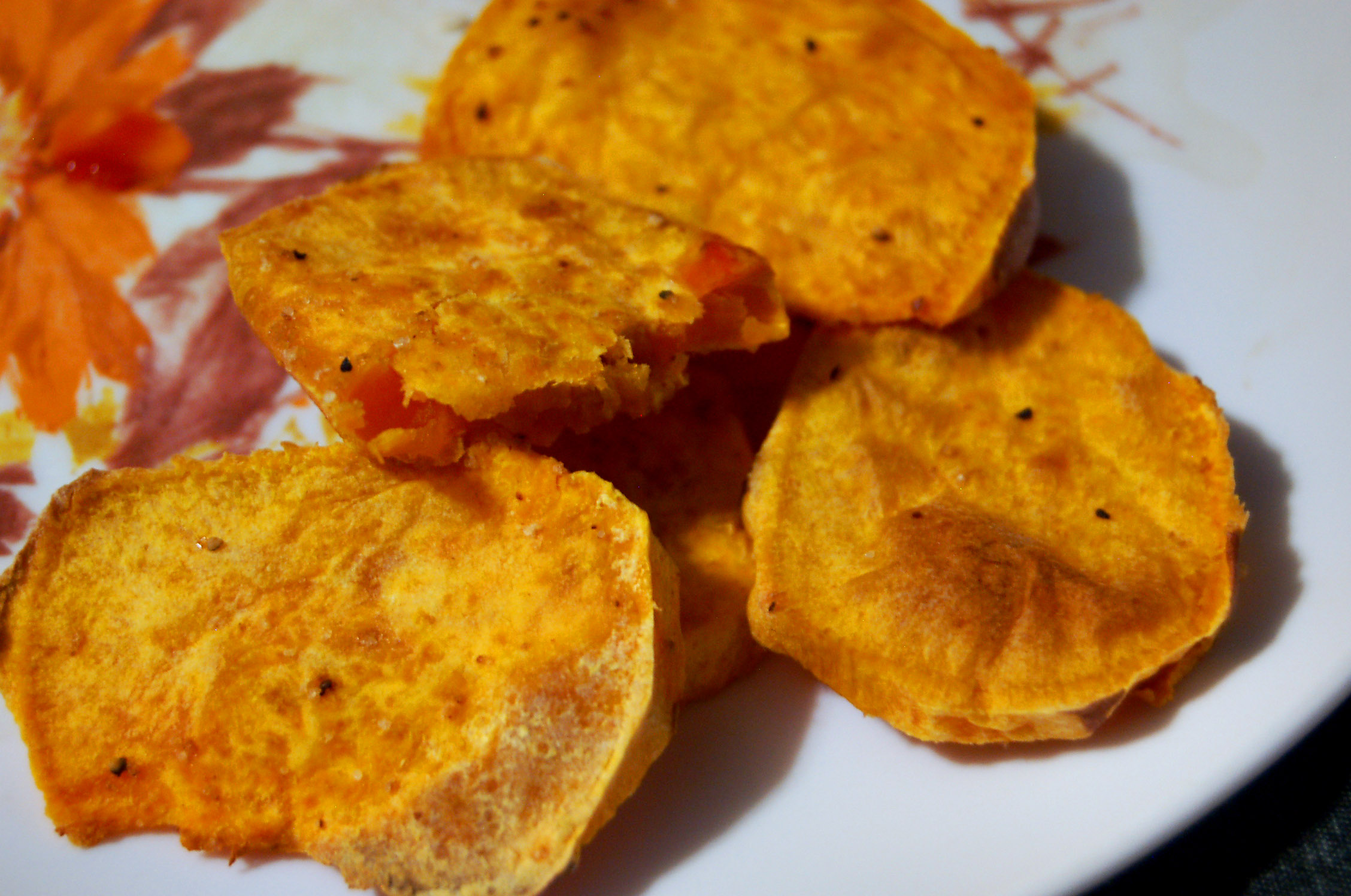